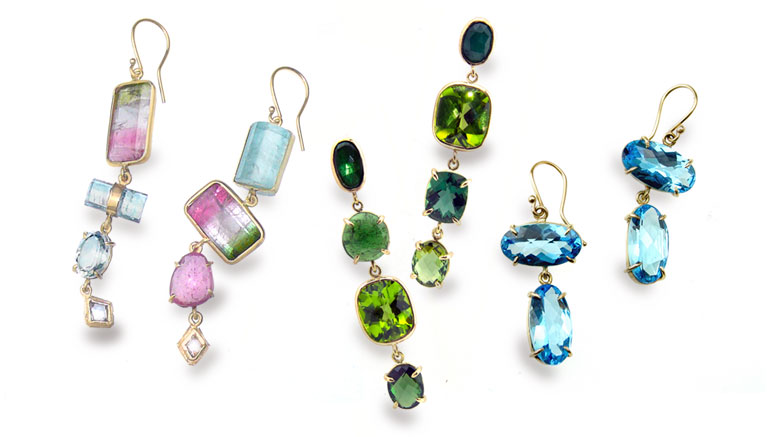 “I enjoy the physical challenge of making jewelry. Metal is hard, and stones are hard, but metal is malleable enough that you can bend it to your will. I really enjoy the coaxing together of these beautiful objects. It’s kind of astonishing that you can marry these materials together and make something more beautiful than they are separately. I love working at the bench, the making, and the problem solving. I also really like when something is completed—the feeling that I can’t believe I made that.” 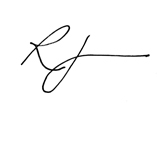 Russell Jones’ designs have a uniquely personal quality to them. With every element designed and forged by his own hand—from the clasps to the gemstone settings---his creations feel like they are custom-made for the wearer. He brings an artist’s eye to his selection of gemstones, cherry-picking specimens that catch his fancy. Stones in unusual shapes and extraordinary colors dominate his clean, spare designs. We think of his work as couture for the jewelry lover.