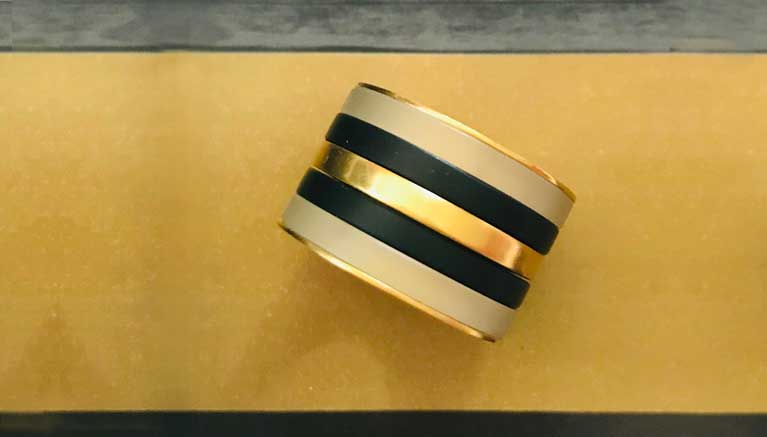 Loren began her career in archaeology working on numerous digs in Central and South America researching ancient civilizations of northern Peru and then as a conservator for ancient and ethnographic textiles at the Metropolitan Museum of Art (Met) in New York City. It was there where what began as a curiosity to better understand objects of the past, developed into a passion for ancient metalsmithing that ultimately eclipsed her academic interests and resulted in the launch of her inaugural collection in Summer 2016.

Her love of the past and studied approach continues to be visible in her work, whether through researching museum collections of ancient chains to experimenting and perfecting her approach to chain making, or by employing the 3500 year old technique of granulation.

"Ancient jewelry inspires me for its simplicity and fundamental naturalness. The softness of 22K gold allows the jewelry to become alive. It is a joy to watch pieces acquire their imperfections, creating an individual story unique to its wearer and her life." 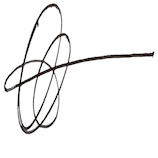 We were a bit awestruck upon viewing the work of Loren Nicole. Her precision and mastery of ancient techniques in addition to introducing completely new jewelry concepts that make her pieces extremely wearable and timeless was something we hadn’t seen from a designer so early in her career.  Meticulous, studied and refined are all words that come to mind when viewing her collection.  We love the instant warmth that her pieces bring, all handmade in high karat gold, and the statement that even the most delicate pieces make because of their high level of craftsmanship. Loren’s pieces are true heirlooms in the making that are meant to be worn and collected.